How to make a puffed snack? 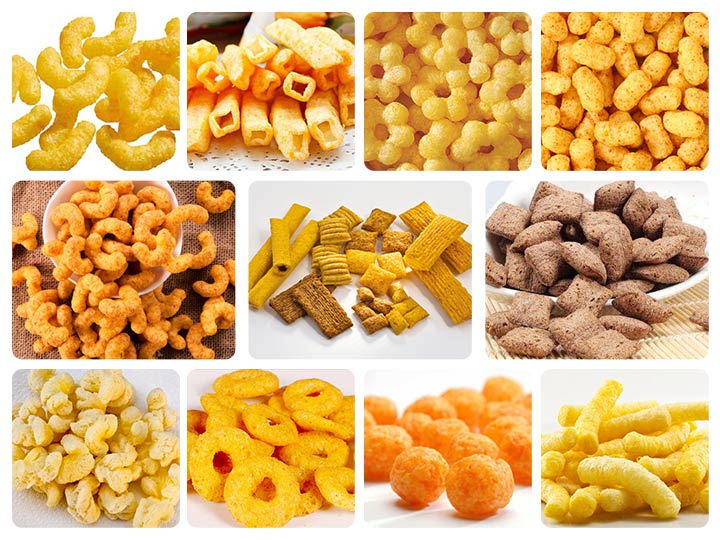 There are many kinds of puffed snacks in the market, and the tastes are also various. For example, puffed corn, puffed rice, puffed wheat, and so on. The puffed food not only has various kinds. Moreover, puffed food also has a wide audience, which is suitable for people of all ages and all classes. How these puffed food made? Does each product need one machine to puff? Actually, it only needs one corn puff machine is ok.

The puffed corn machine is a double screw puffing machine, which is developed from a single screw puffing machine. A single screw extruder is suitable for extruded various raw materials and common pet feed. The double helix corn extruder has a good final expanded corn shape and high maturity. It can continuously produce a variety of small grain products, and density control is more stable and reliable.

The puffing machine has a big capacity with a stable structure. And it is easy to operate, it is suitable for commercial food production. Also, it can equip with a puffed snack production line with a  powder mixer, feeder, fryer, and drum seasoning machine. 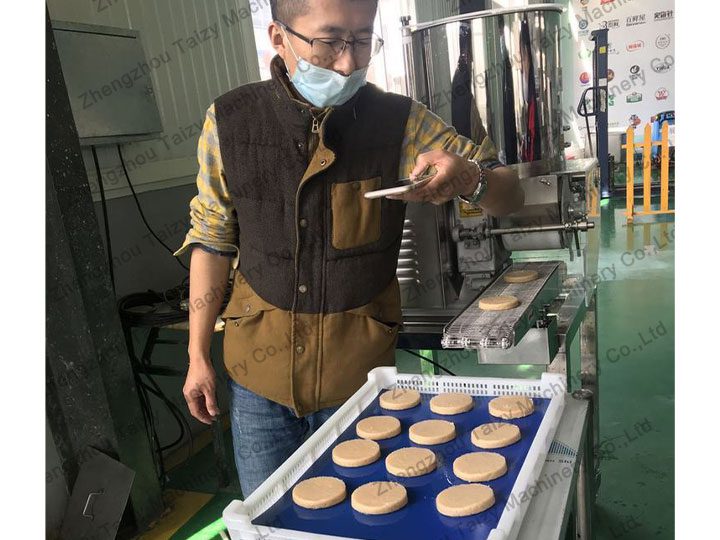 How is the burger patty machine price for philippines? 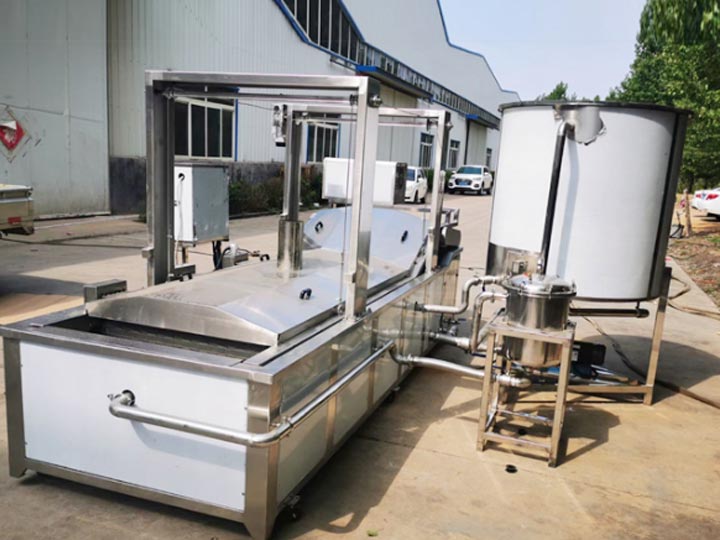