The snack puffing machine is also called a screw extruder. It is a machine specialized in puffing food. The screw extruder machine has a wide range of applications. The puffed food is delicious and crisp, easy to carry, and the machine is easy to operate with an electronic screen. Therefore, it is welcomed by many food processing plants.

The application of a snack puffing machine

The snack puffing machine is widely used for puffing various shapes and flavors of snacks. It mainly puffs various powdered raw materials, such as rice, corn, soybeans, and wheat in processing life. This screw extruder can apply to puff corn, the puffed snack production line to make puffed snacks.

The machine can be used to make corn flakes, potato chips, sandwich rice crackers, extruded fried snacks, macaroni, and spiral or shell-shaped, and other pet foods of different shapes. The puffed food produced by the puffing machine has a high degree of maturation, and the quality of the finished product is good.

The main working principle of the extruder puffing machine is the conversion of mechanical energy into heat energy. The heat generated when the machine rotates is used to squeeze the food into maturity. The most obvious feature of the expanded food is that the volume becomes larger. The double screw extruder machine is generally composed of feeding, extrusion, heating, rotary cutting, and other parts.

When the puffing machine puffs food, it will have some effects on the food. It includes cohesion, degassing, dehydration, and swelling function. After these, puffed food has a bright color, fine texture, and rich taste.

Degassing——If food or raw materials contain bubbles ,the bubble will be removed during the puffing process.

Dehydration——During the puffing process, the moisture content of the raw material will be lost by 4%-7%.

Swelling——The bulk density of the material will change during expansion, such as sinkability or floatability. 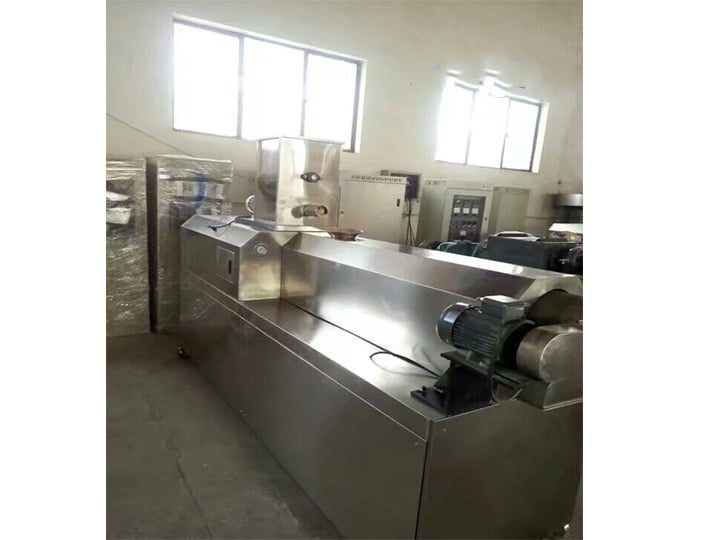 Corn maize puff machine snack extruder sold in South Africa
Our company has been committed to manufacturing puffed food making machine for many years, and sold the machinery to many countries. Recently, our corn puff machine was exported to South Africa. 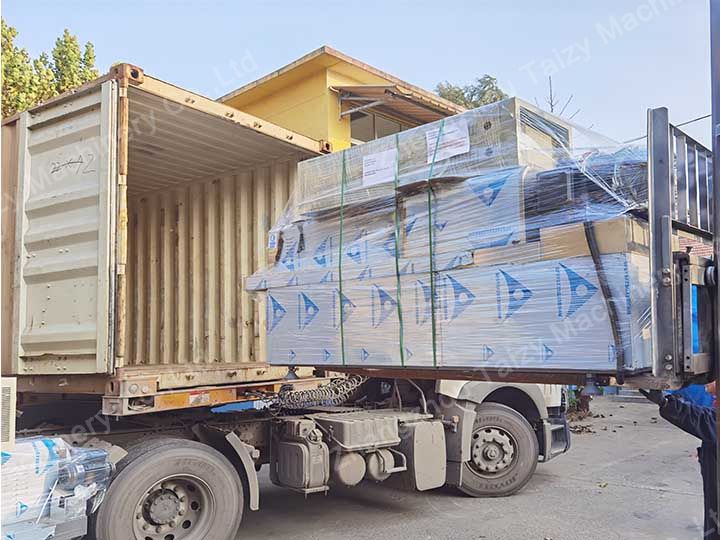 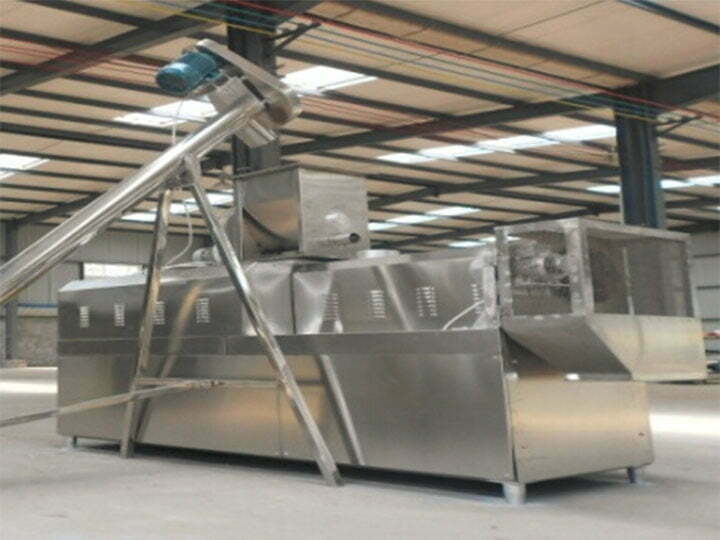 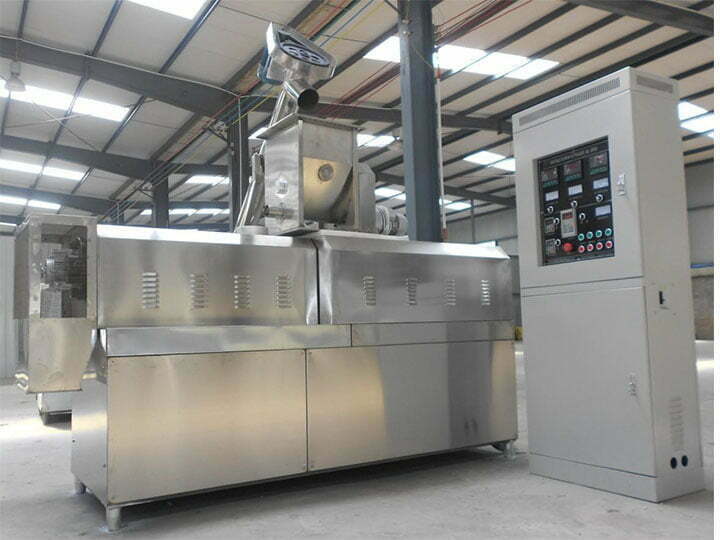 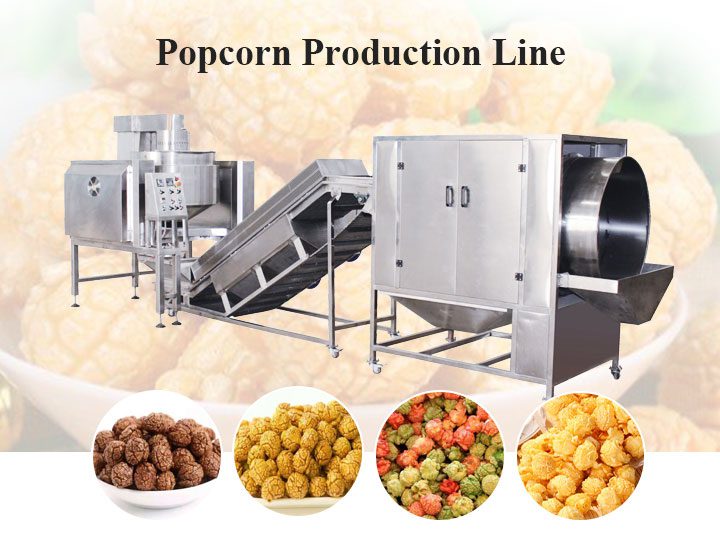 An automatic popcorn production line is the equipment for modern production of various kinds of popcorn with high automation and top quality.

The corn puff extruder machine is an advanced twin-screw extruder, suitable for various puffed snack food. The extruder integrates compression, mixing, mixing, shearing, melting, sterilization, expansion, molding, and other functions, and has high efficiency. The corn puff machine price is at factory price, based on the comprehensive cost and services. The price can be different according to the machine materials, machine types, and outputs.

How does the double screw corn puff extruder work?

A corn puff extruder also called a screw extruder machine, is designed to produce puffed foods. The main working principle is that mechanical energy is transformed into thermal energy. The thermal energy generated by rotating and extrusion of the maize puffs machine expands the shape of raw material.

Our company has been committed to manufacturing puffed food making machine for many years, and sold the machinery to many countries. Recently, our corn puff machine was exported to South Africa.