Home » News » What oil is suitable for high-temperature frying?

What oil is suitable for high-temperature frying? 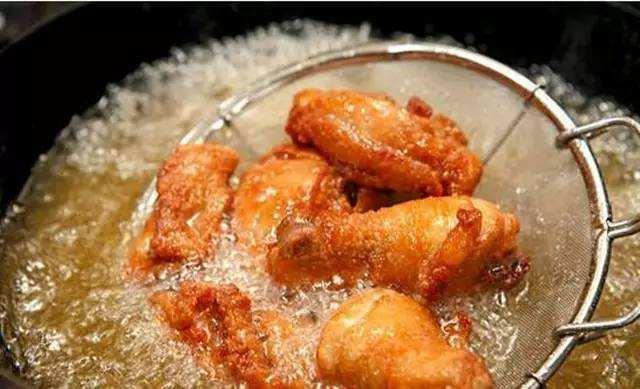 Fried food is mainly cooked with oil as the heating medium. The main component of edible oil is triglyceride. When the oil reaches the smoking point, the tri-acid rod grease disintegrates. And the fatty acids and glycerin inside are released into the air. At the same time, there is a harmful chemical substance in the oil smoke that can cause lung cancer. The higher the oil temperature, the harmful chemical substances produced are also higher.

Several aspects that should be considered when frying

The smoke point is the lowest temperature at which heated oil starts to produce smoke. At this temperature, some volatile substances in edible oil will evaporate from the oil. Edible oils with higher smoke points will have a more stable performance when fried at high temperatures.

The smoke point is not the only basis for judgment, we should also consider the oxidation stability of the oil. The higher the content of saturated fatty acids in fats and oils, the less likely to be oxidized and the less lipid oxides they produce.

Cholesterol promotes inflammation, promotes the proliferation of precancerous cells.It is even associated with civilized social diseases such as dementia and inflammatory bowel diseases. Animal products such as milk, meat, eggs, and oil almost all contain a certain amount of cholesterol.

Therefore, when using a commercial fryer to fry at high temperature, try to avoid using animal oils such as butter and lard.

What oil is suitable for high temperatures in a commercial fryer machine?

In summary, we know that when using a commercial fryer machine at high temperature, we should try to choose edible oil with a high smoke point, rich in saturated fatty acids, low cholesterol, and rich in antioxidants. Therefore, olive oil, peanut oil, coconut oil, sunflower oil, and other edible vegetable oils can be recommended. 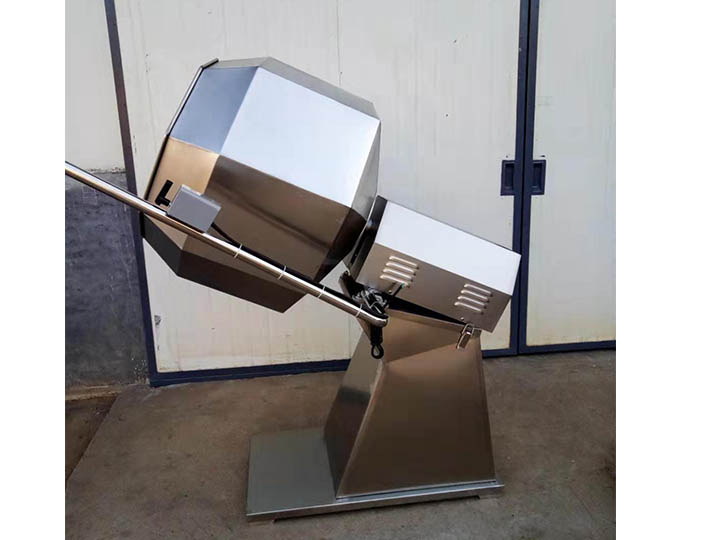 Why is commercial spice tumbler favored in snack industry? 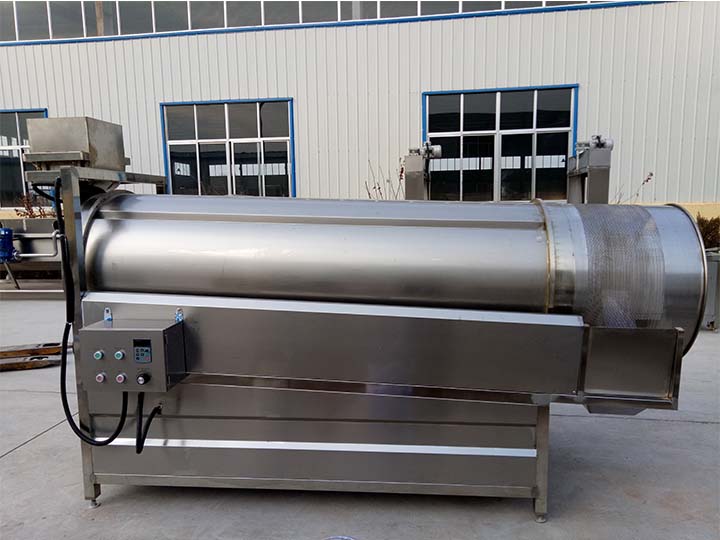 How to use and maintain the seasoning drum tumbler? 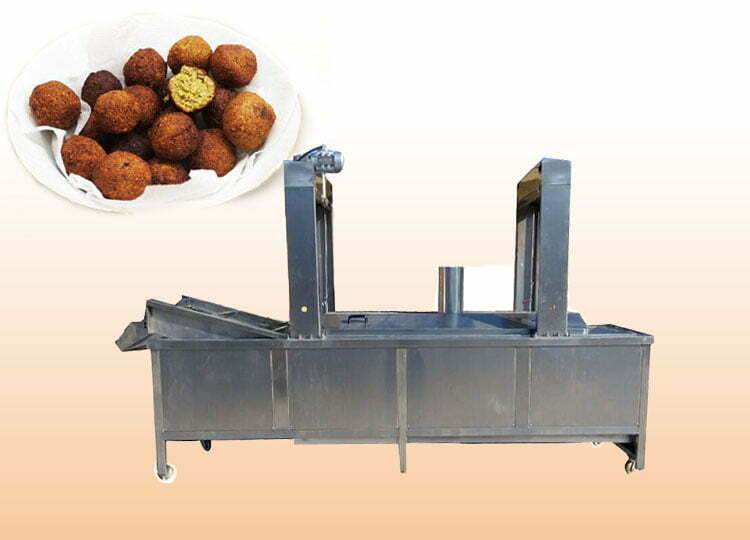